Albert Einstein said, “Information is not knowledge.” As anyone knows who has had to read a paragraph twice or who has been lost in the midst of an assortment of facts and figures, words are sometimes not enough to convey meaning. Often what is needed is an image. That is why—along with cover design, interior design, and page composition—Design Corps also offers interior graphics that are uniquely crafted for the style and voice of your book.

Both partners at Design Corps come from a background of taking complex information and molding it into a more simple and understandable form. Dan van Loon grew up learning the art of technical illustration from his father who was a technical illustrator. John Wollinka once worked for the University of Florida producing maps, graphs, and illustrations for professors and graduate students. And today both partners are still turning information into communication.

Design Corps is often asked to produce art for book interiors. As with any form of communication, a book works best when it speaks with a single consistent voice. So when we produce interior art we strive to give it  continuity, consistency, clarity, and craftsmanship:
• continuity with the branding of the author/organization,
• consistency with the look and style of the design of the book’s cover and interior;
• clarity in the conveying all information with readability, simplicity, and accuracy;
• and craftsmanship in its aesthetic refinement and quality. 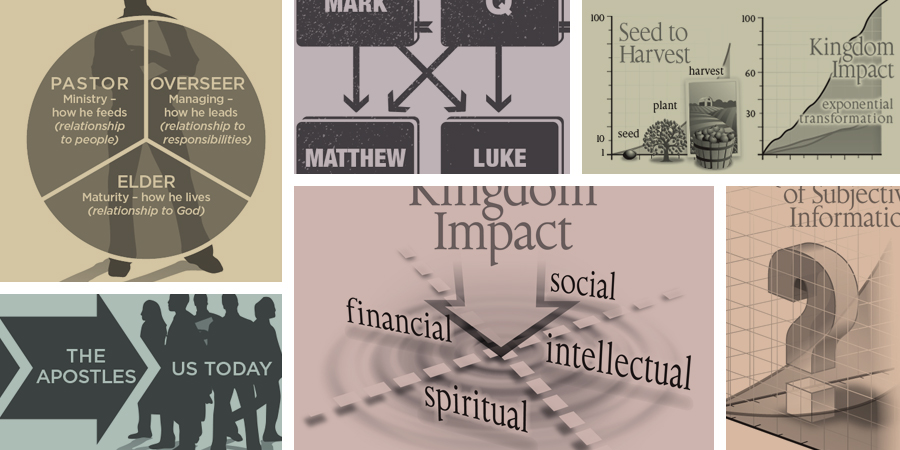 Even when we don’t do the cover of a book ourselves, the interior should feel as if it has a single look and feel that it shares with the cover. Therefore the existing cover is always for us the first guide which we use for all subsequent art. The other guide is designing to help the reader navigate through the text. The final design guide is, of course, to make all art look as aesthetic and appropriate as possible. 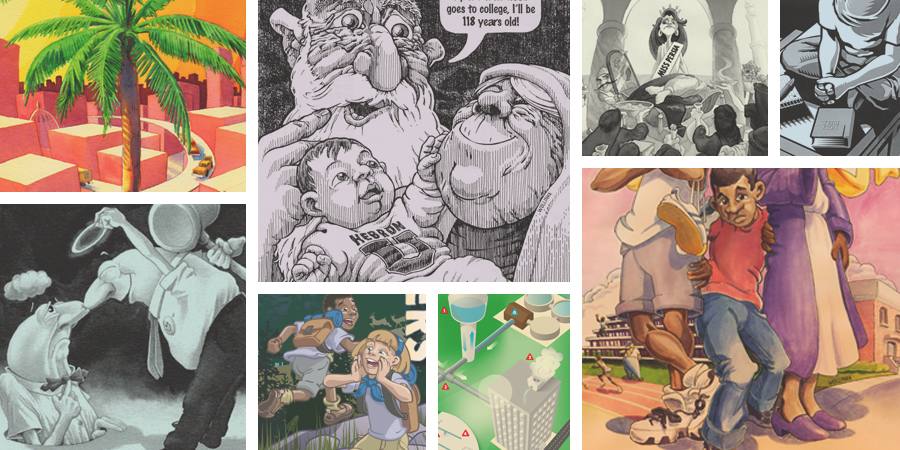 Illustration has been used to add value to books since at least the time of the illuminated manuscripts. In the 15th century woodcut illustrations caught on and quickly became popular. Our illustrations today are more humble but can be just as beneficial to your manuscript.

Whether working in Adobe Illustrator or in Adobe In Design, Design Corps seeks to design data that can pick up styles within the book and be duplicated throughout. Using character and paragraph styles speeds up this process and ensures a consistent application of all styles for a unified look throughout the book. 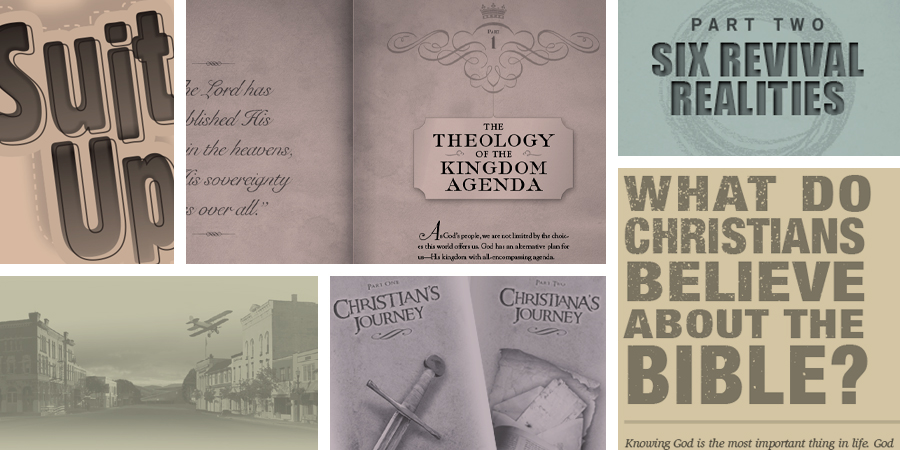 Section pages and chapter intro pages are important visual elements in a book. We try to use these as opportunities to give extra visual “punch” to the interior design.
A book is more than just the sum of its parts. From graphs and charts, to icons and illustrations, attention to style and communication can help make a book work more effectively in communicating its message as well as in conveying a unique look and feel from start to finish. Uniformity of style and message is what makes a book speak more deeply than any other form of communication.

Publishing 2015: Books by the Numbers

In past articles on books and publishing, we have shown you where books have been (see PUBLISHING IN PERSPECTIVE) and where they might go in the future (see THE FUTURE OF THE BOOK), but now, in 2015, everyone seems to be wondering where books are going. E-book sales have leveled off and the dystopian young adult novels which dominated the publishing world last year, have some real challengers this year in the traditional adult literature arena. There have been a plethora of predictions for the publishing industry, so below is a list of our favorites with links to sources so you can try to forecast for yourself what the future of books will look like. We have also created some very helpful graphs so you can visualize the state of publishing.

1. The proportion of books now sold through independent bookstores.  “Amazon’s arrival on the scene is only part of the story here, of course; the decline of the indies started with the debut of big-box stores like B&N and Borders.” (1)

6. Bigger phones mean a bigger mobile reading market. “…technology analyst Gartner has predicted that next year alone consumers will buy 2.4 billion smartphones.… In Asia large-screened “phablets” have been popular devices … for some time. This trend has spread to Europe and the US too, with the phablet form factor getting the official seal of approval when Apple launched its 5.5-inch screened iPhone 6 Plus this autumn…. As phones around the world get bigger, both physically and as a category, we will certainly see more people use them for reading books in the coming year.” (4)

8. E-book pricing finds its groove. “Now with agency pricing back in full swing, and publishers putting whatever price they want on their eBooks (per the Hachette/Amazon dispute), I think you’re going to see a surge of pricing changes in 2015. Readers won’t pay high prices for an eBook, and Amazon’s figures have proven that the sweet spot is $2.99 to $5.99 for eBook pricing. Yes, it’s low, but also consider the average reader. The best market for digital is genre fiction and these fans tend to be avid readers, meaning they could blow through a book a week, or two books a month. So pricing books high does not make a ton of sense, because this market won’t support it. Maybe your book isn’t in genre fiction, and that’s fine, but these price points affect all of us.” (3)

9. Print books outsold e-books in 1st half of 2014. “According to Nielsen’s survey, ebooks constituted only 23 percent of unit sales for the first six months of the year, while hardcovers made up 25 percent and paperback 42 percent of sales. In other words, not only did overall print book sales, at 67 percent of the market, outpace ebook sales, both hardcovers and paperbacks individually outsold ebooks.” (5)

10. Amazon’s percentage of control of the e-book market (but Apple is about to challenge them).  “Ever since it was sued by the government for conspiring to fix e-book prices, Apple has been forced to slow its inevitable crawl into book publishing. But in 2015 the crawl may build into a sprint. The early indication is that Apple will likely win its appeals hearing, now that the (new) judge seems to appreciate that Amazon monopolizes 90 percent of the e-book market. My prediction here is simply that Apple will win its appeal in advance of Apple vs. Amazon: The Great Publishing War of 2016.” (6)

11. Large publishers step up usage of FREE (and FREE will lose more mojo). For some time now the e-book market has been skewed due to the proliferation of the trend to offer FREE books. (7)

12. The proportion of all books sold in the U.S. that are Kindle titles.  “E-books now make up around 30% of all book sales, and Amazon has a 65% share within that category, with Apple and Barnes & Noble accounting for most of the balance.” (1)

We hope you have enjoyed this modest list of publishing stats and forecasts. At Design Corps we love books — no matter if they are old and dog-eared, print-on-demand, or e-books. And we love designing books from cover design, interior design, and page composition through the final production for all forms of books (whether printed or digital), as well as illustrations, graphs, charts and diagrams. You can check out all our samples at here at designcorps.us.