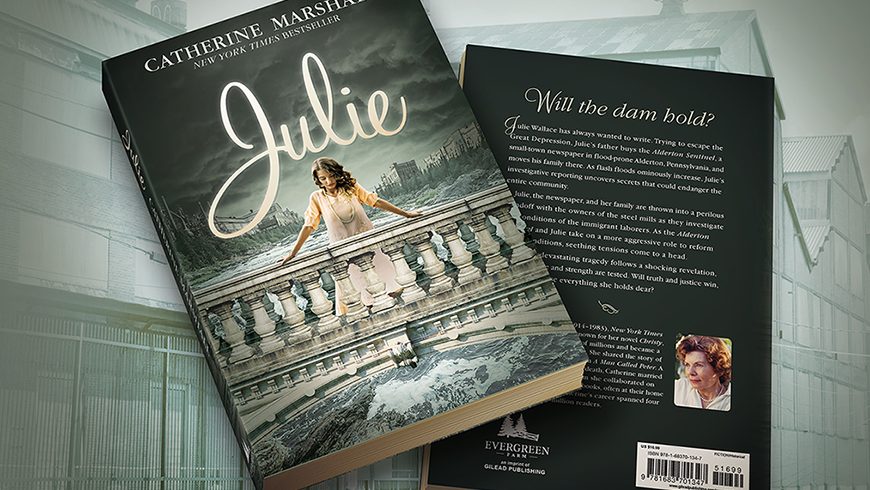 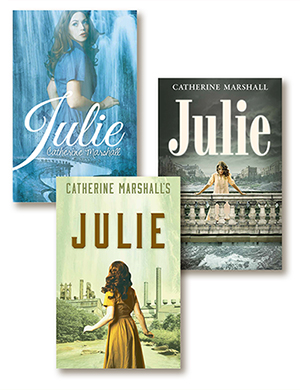 Julie, the newspaper, and her family are thrown into a perilous standoff with the owners of the steel mills as they investigate the conditions of the immigrant laborers. As the Alderton Sentinel and Julie take on a more aggressive role to reform these conditions, seething tensions come to a head.

When a devastating tragedy follows a shocking revelation, Julie’s courage and strength are tested. Will truth and justice win, or will Julie lose everything she holds dear?

Catherine Marshall, New York Times best-selling author of thirty books, is best known for her novel Christy. Based on the life of her mother, a teacher of mountain children in poverty-stricken Tennessee, Christy captured the hearts of millions and became apopular CBS television series. As her mother reminisced around the kitchen table at Evergreen Farm, Catherine probed for details and insights into the rugged lives of these Appalachian highlanders. A beloved inspirational writer and speaker, Catherine’s enduring career spanned four decades and six continents, and reached over 30 million readers.